If you need senior picture ideas for guys outside, here is a perfect example for you.

Some say… “It’s just pictures. Is it really that important?”

Photographs are tangible memories and they are more important to us later in life.  This is definitely something that should be considered a priority during the last year of high school. If you need senior picture ideas for guys outside, here is a perfect example for you.

Check out what Tonya did for Tyler’s senior photos at Highlands High School in Ft. Thomas, Kentucky:

For athlete moms, think about this: Its your child’s LAST year as a child. Its their LAST year playing with teammates they’ve played with for years. Its the LAST time they will wear the school uniform. Its the LAST time your child’s name will be heard over the sound system during the play-by-play. Its not JUST pictures. Its a wonderful memory. Its something tangible Mom can hold and remember all the cold nights sitting on metal bleachers under an umbrella cheering on her awesome athlete. Its not JUST pictures.

Whether he’s the star athlete, or just does his own thing, your son deserves amazing images to look back on after he’s grown and has a family of his own.  Having something to hold in his hands that he can brag to his wife, buddies, or even better his children about his glory days will be priceless. 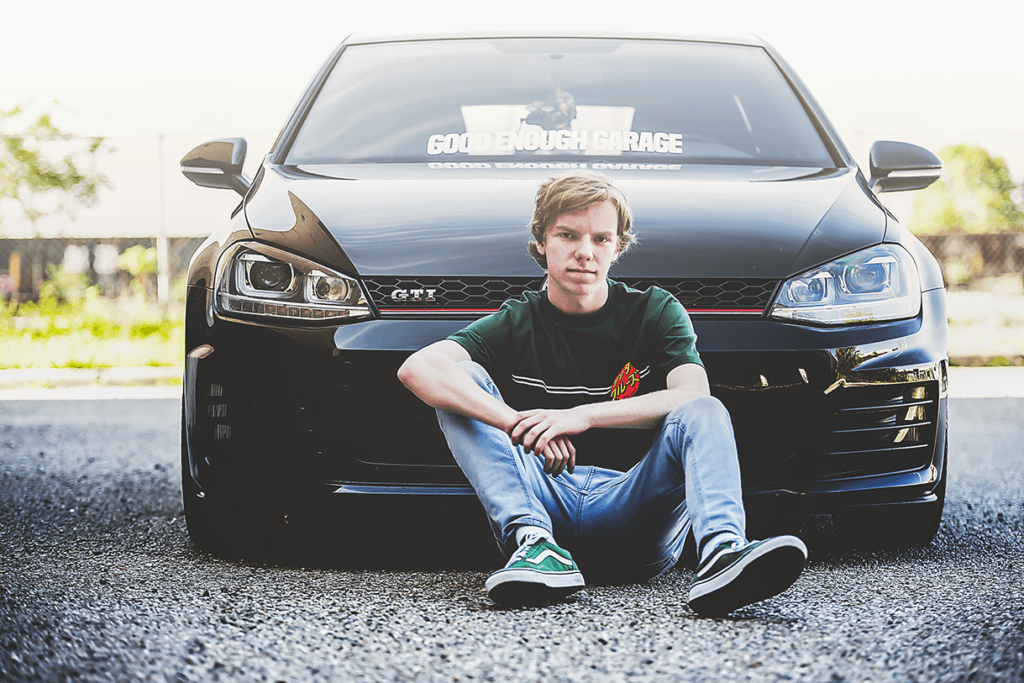 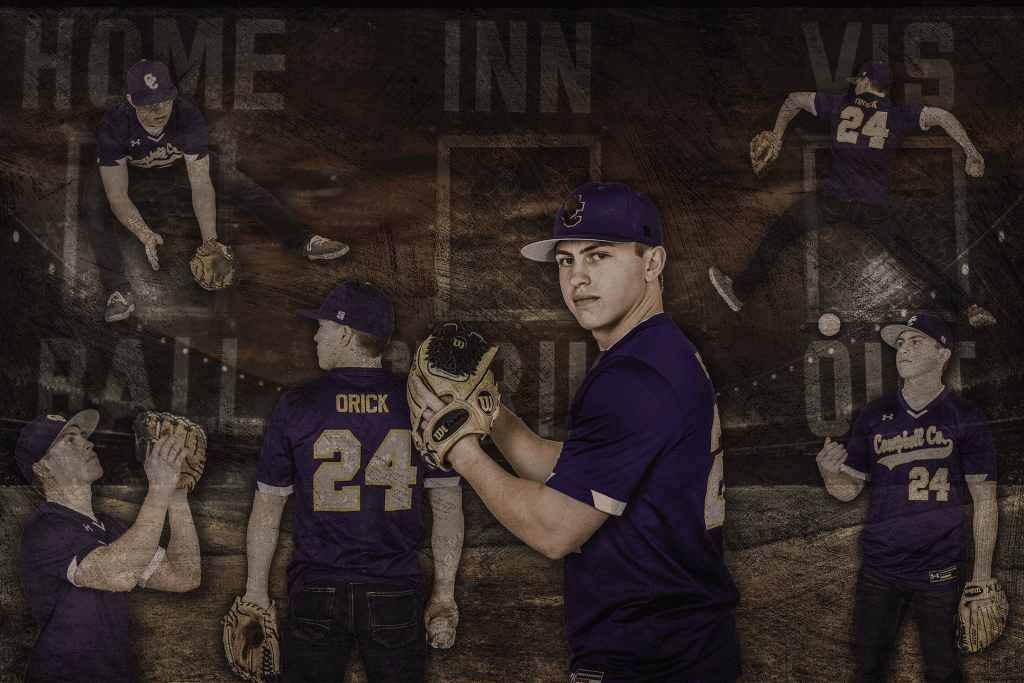 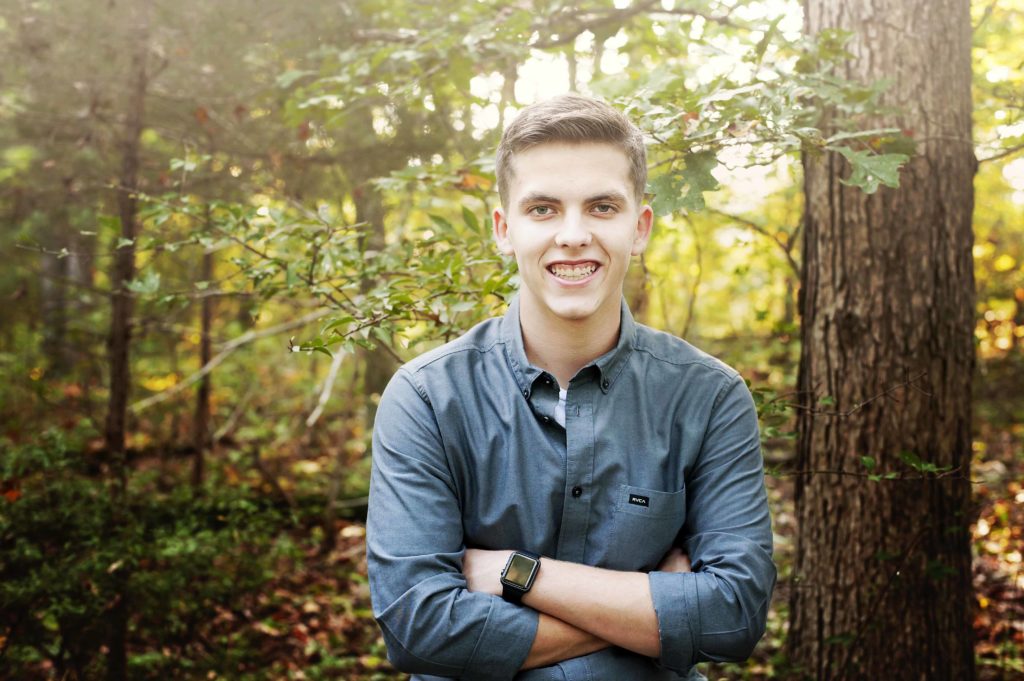 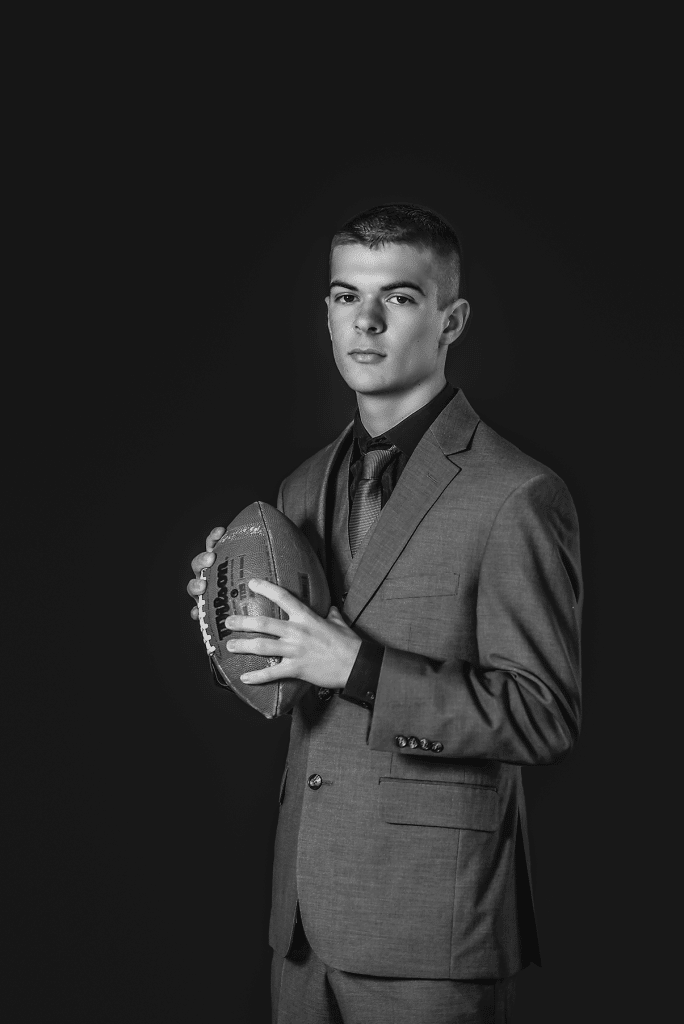 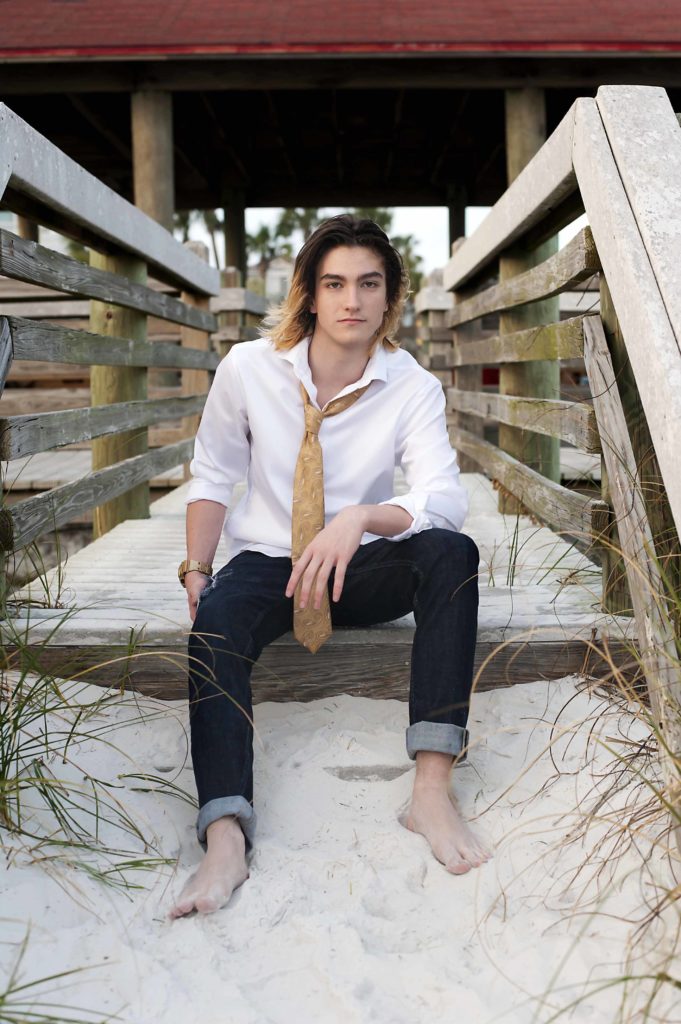 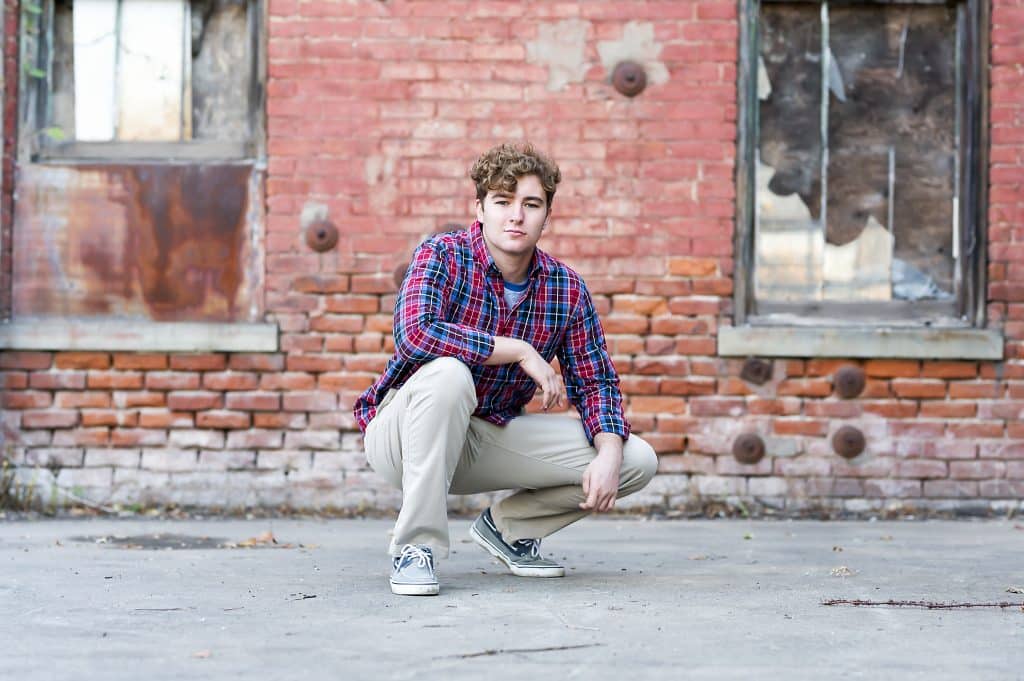 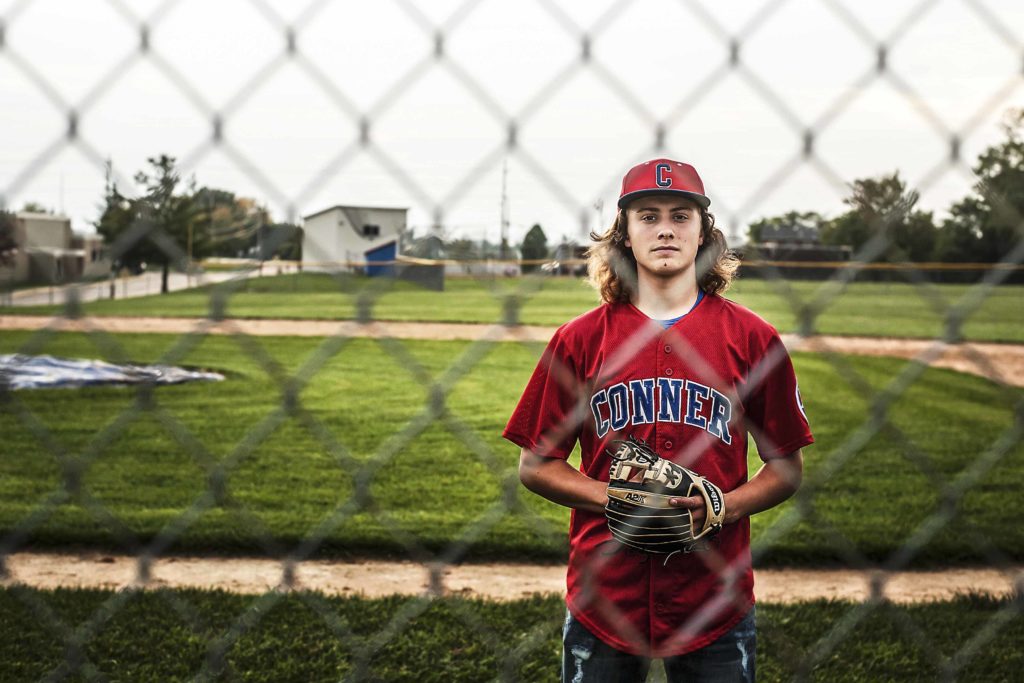 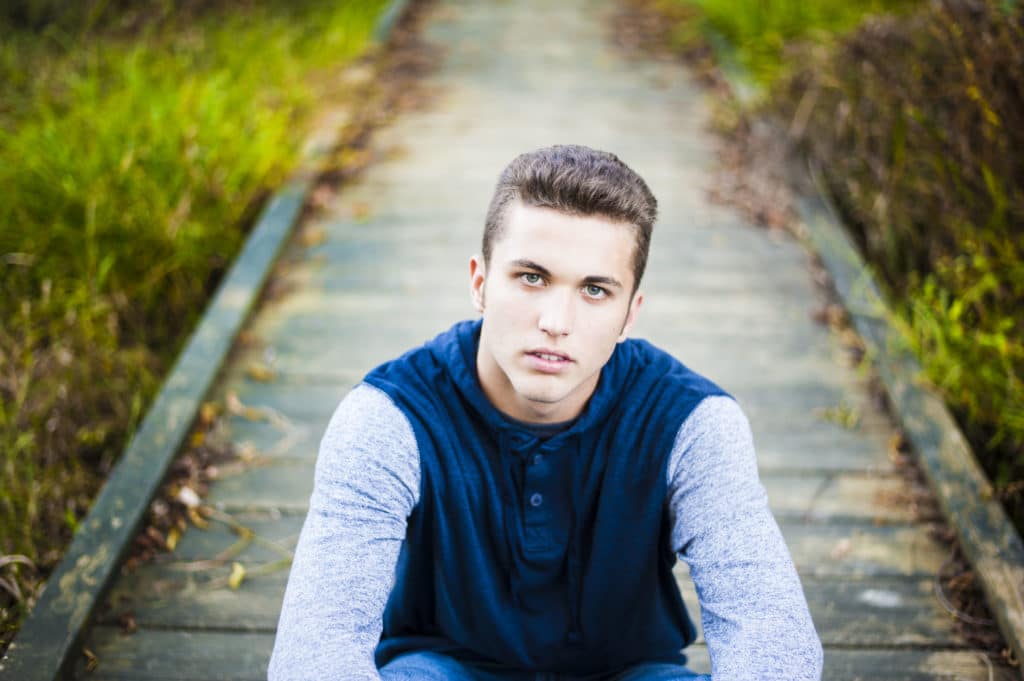 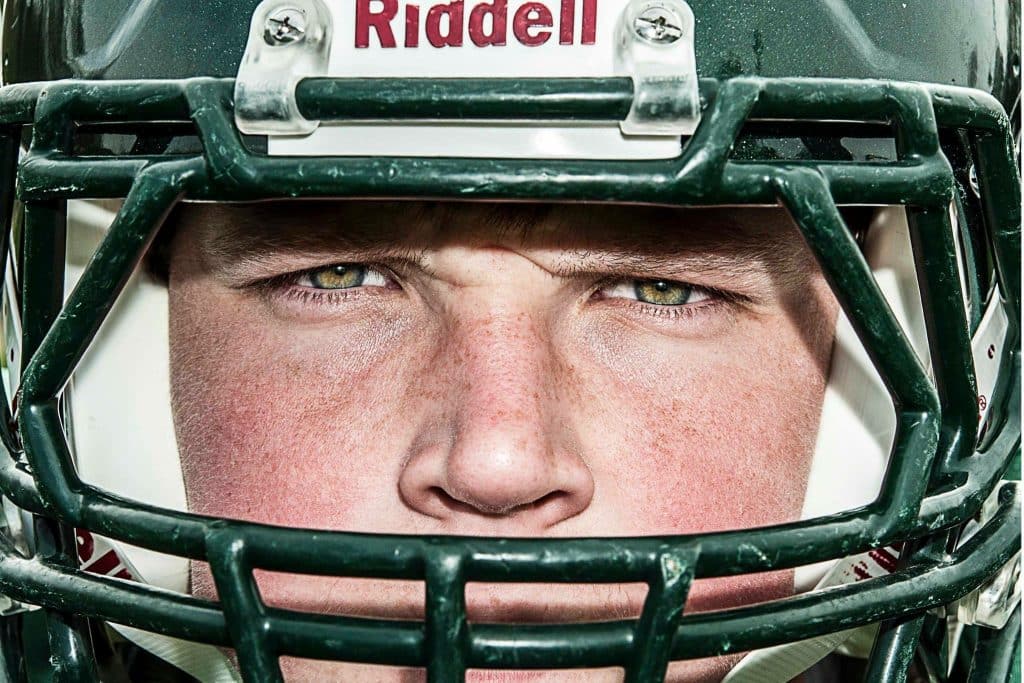 Hit the contact button at the top of the page to send Tonya a message or call her directly at 859-512-9136 for the best senior picture ideas for guys outside.